After United Way Oxford released their Community Matters report in 2006, discussions about the need for a Social Planning Council emerged in Oxford County. A group of volunteers started preliminary work on the development of a Social Planning Council. Their first project was the launch of the Oxford Social Report in 2008. Following the release of the report, various initiatives started and stalled between 2009 and 2010. A lack of formal leadership was the major barrier to moving forward.

United Way Oxford brought together 44 community members from across Oxford County in February and June 2010 to talk about how the work could be done together. Representatives from various sectors including, but not limited to, community and County social services, policing, health care, faith communities, employment, child education protection, labour, and service groups from both the community at large, and the business sector. In June 2010 a group of 18 of these community members formed a Social Planning Steering Committee to discuss the feasibility, structure, and mandate of a formal Social Planning Council in Oxford County.

A partnership between United Way Oxford and the Woodstock and Area Community Health Centre was developed in the fall of 2010 to financially support a short-term contract for a co-ordinator to assist the group in the planning process of developing a mission, vision, goals and objectives, and terms of reference for a formal Social Planning Council.

In March 2011, the Steering Committee met with local government officials to seek support and representation from County Council. Having been identified as an important initiative, County appointed two elected officials.

The Social Planning Council Oxford was formed in the fall of 2011, comprised of a wide variety of community members from Oxford County. The council was established after the Steering Committee developed the structure and terms of reference for the organization. 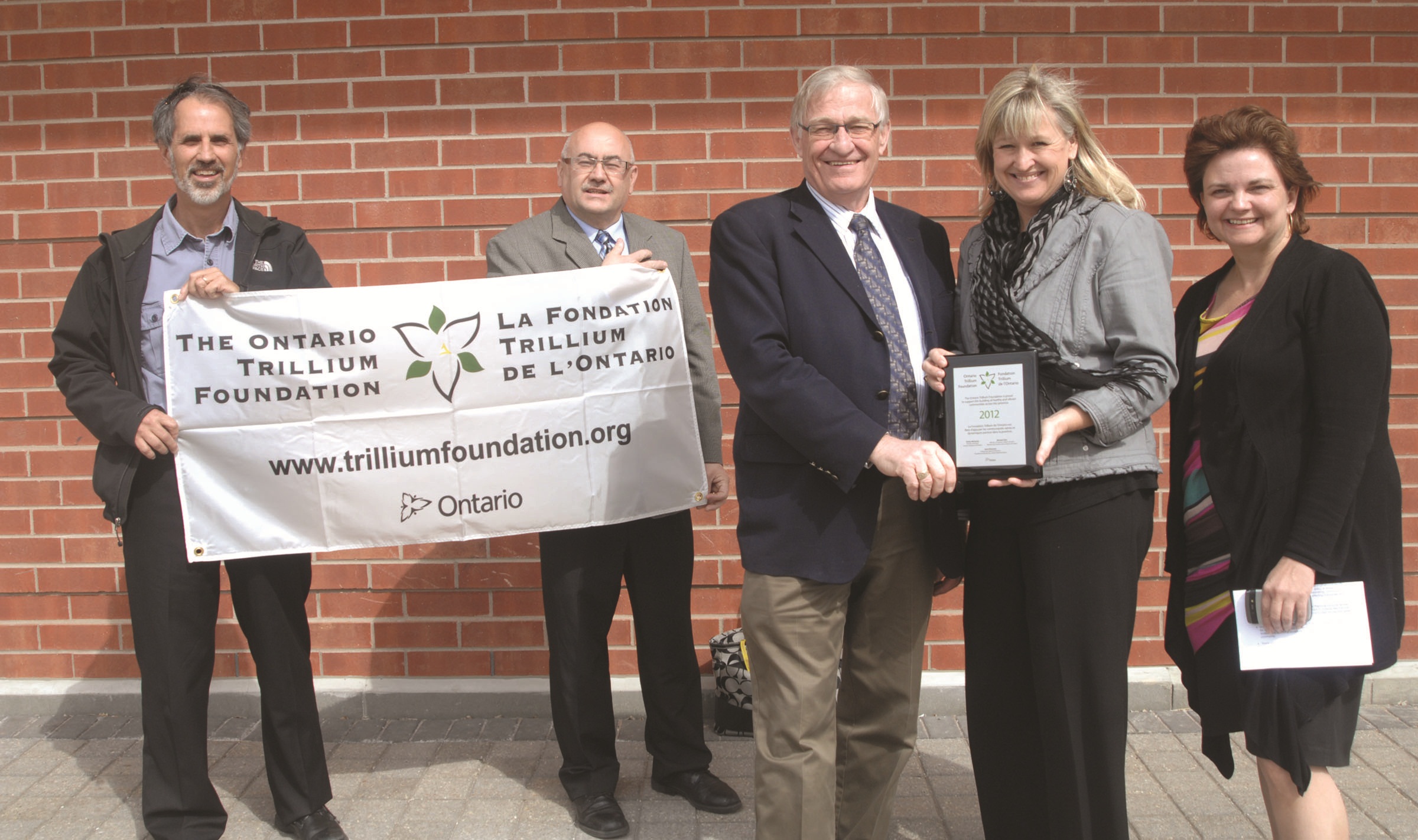 In April 2012, the Oxford Social Planning Council received a grant of $113,200.00 from the Ontario Trillium Foundation.

“This Trillium Grant is an important development for the Council and for the County as a whole – we are very excited about the possibilities that this creates for us as a newly formed social planning council.”
~ Carolijn Verbakel, Chair of the SPCO

In June 2012, Ashley Farrar was hired as the Social Planning Co-ordinator. The Social Planning Council Oxford continues to move forward with the goal of bringing people together to actively participate in social development to improve the quality of life of Oxford County residents.

The goal of the Social Planning Council Oxford is to bring people together to actively participate in social development to improve the quality of life of Oxford County residents. 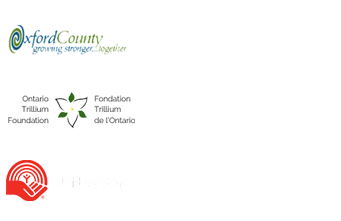